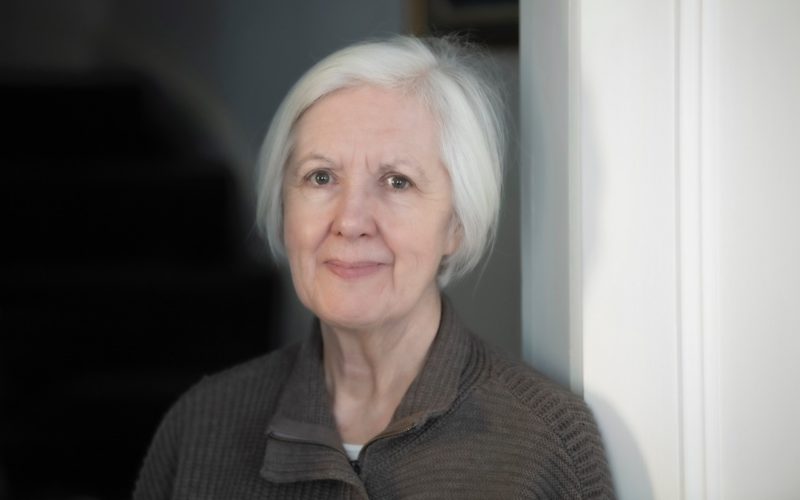 The talented British composer Judith Weir was born in Cambridge to a Scottish family and raised near London. Before attending Cambridge University, Weir played oboe in the National Youth Orchestra of Great Britain and studied composition with John Tavener. She is passionate about music education and spent several years after graduating from Cambridge teaching both children and adults in southern England and later teaching in Scotland at Glasgow University and the Royal Conservatoire of Scotland. Today, she continues to support music teachers in her role as the Master of the Queen’s Music, an honor which she has held since 2014. As the first woman to hold this prestigious position, Weir composes works for performance at important royal events and supports music-making throughout Great Britain. Since January 2015, she has also served as the Associate Composer to the BBC Singers. Her extensive catalogue of works include music for theater, solo voice, choir, orchestra, chamber ensembles, keyboard, and operas. In many of her compositions, she particularly excels at creating a scene or narrative through music.

For more on Judith Weir, visit her website: https://www.judithweir.com/