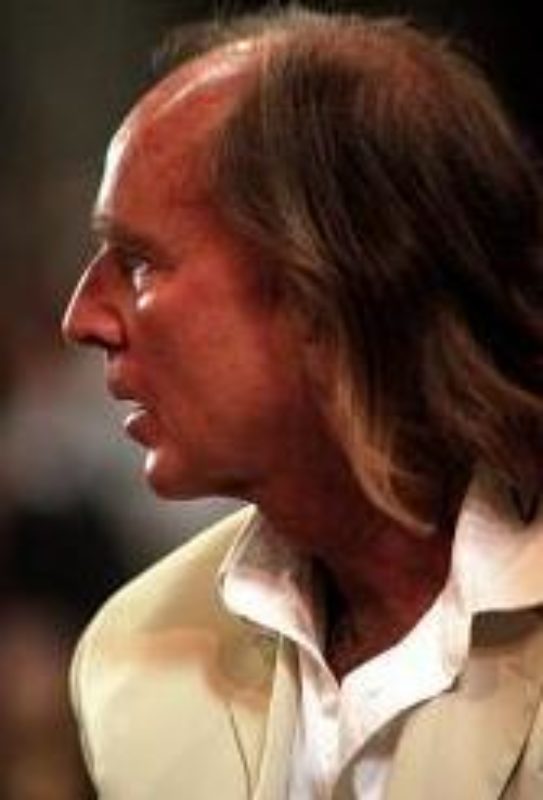 English composer Sir John Tavener was best known for his sacred choral works that mesmerize choirs and audiences around the world. He began improvising and composing from the piano at a very early age and studied piano, organ, and composition at Highgate School. In 1962, he began his studies at the Royal Academy of Music. He became known to a wide audience in 1968 with his cantata “The Whale,” which gained attention from The Beatles and was recorded on their label Apple Records. His entry into the Russian Orthodox Church in 1977 had a profound impact on his compositions and contributed to his vast output of sacred choral music in the 1980s. In these compositions, Tavener explored complex spiritual ideas through minimalism, often with extensive, drawn-out harmonies and an individual approach to voice leading. His unique compositional style was influenced heavily by early music and contemporary composers, especially Olivier Messiaen and Igor Stravinsky. He was celebrated with numerous prestigious accolades and knighted in the 2000 New Year Honors.