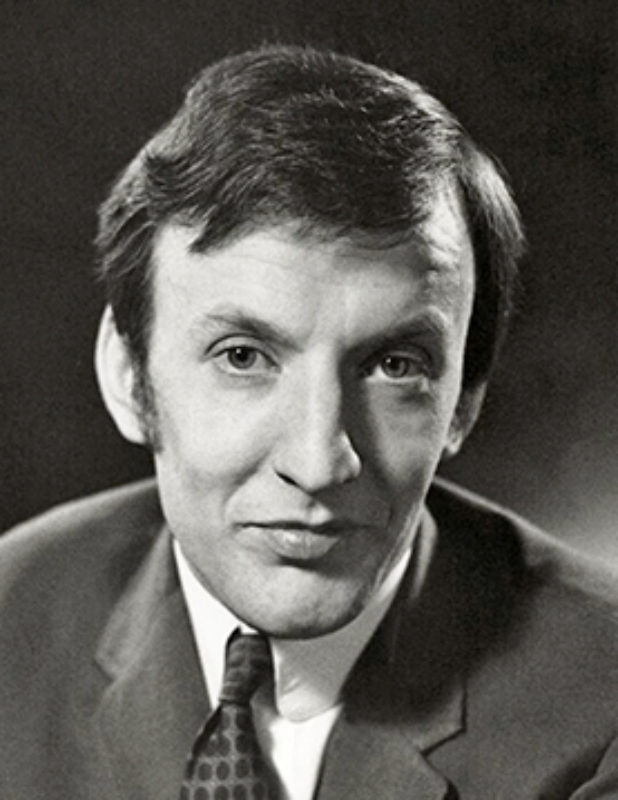 English composer and pianist Sir Richard Rodney Bennett was known for his compositions for both concert and film music. He began composing at a young age and studied at the Leighton Park School and the Royal Academy of Music. Bennett wrote over 50 works for film and television, including the BAFTA award-winning score for the 1975 film Murder on the Orient Express; a highly versatile musician and composer whose skillfully-crafted compositions reflect a variety of styles. Bennett experimented with avant-garde techniques and developed a unique style of serialism that he incorporated into many of his compositions. His work as a jazz pianist and singer also influenced much of his work as a composer. His choral pieces, praised for their expressiveness and natural sing-ability, are performed by acclaimed ensembles throughout England and around the world. In 1999, he was knighted in the New Year Honors.