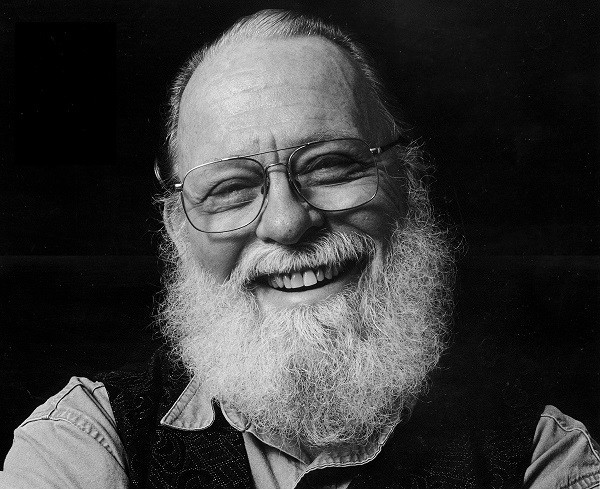 Born to a musical family in Ames, Iowa in 1935, Peter Schickele demonstrated his musical talents at a young age. Schickele grew up playing the bassoon and obtained his bachelor’s degree from Swarthmore College. He later attended The Juilliard School and studied composition under Roy Harris, Darius Milhaud, and Vincent Persichetti. In 1965, Schickele first introduced his alternate persona, P.D.Q. Bach, in a concert in New York. Compositions under the pen of P.D.Q. include parodies of existing pieces and outrageous original compositions, often combining styles of music that are very different from one another for comedic effect. Schickele also composes under his own name, and has written for a variety of ensembles and genres, including for orchestra, choir, chamber ensembles, for movies and TV, and has arranged for folk-revivalists like Joan Baez. Schickele’s awards include Grammy Awards for best comedy album of the year for four P.D.Q. albums and two honorary doctorates.