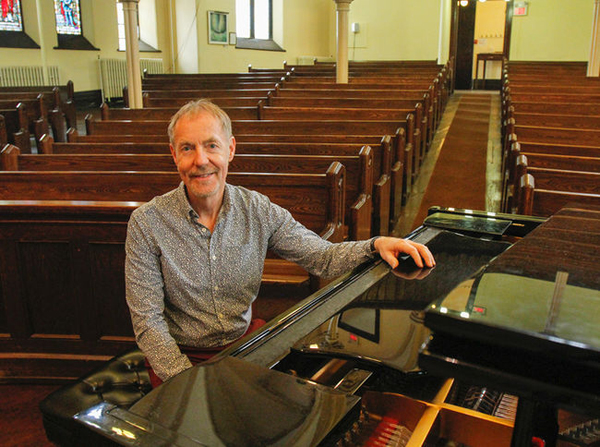 Composer, organist, and conductor Mark Sirett was raised and currently resides in Kingston, Ontario. After receiving his master’s and doctoral degrees in choral conducting and pedagogy from the University of Iowa, Sirett served as a professor at the University of Alberta, University of Western Ontario and Queen’s University. Sirett is also the founder and artistic director of the acclaimed Cantabile Choirs of Kingston and the former organist and director of music at St. George’s Cathedral in Kingston. Sirett is in demand as a guest conductor, clinician, and adjudicator for ensembles throughout Canada and has written a large body of choral works in a variety of voicings and difficulty levels. Some of his secular pieces include arrangements of Canadian and Irish folk songs and original settings of British and American poetry; his sacred pieces include anthems and motets for Christmas and the church year. His pieces are praised for their warmth, approachability, intuitive voice leading, interesting textures, and soaring melodies.