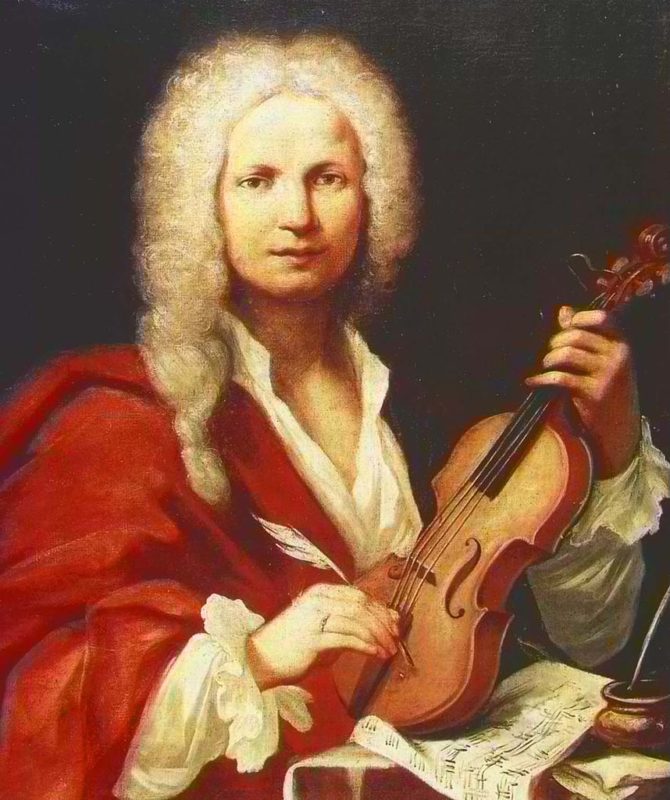 Italian Baroque composer Antonio Vivaldi found the greatest acclaim in his lifetime for his works for strings, but today, he is regarded as a master composer of opera and church music in addition to his instrumental music. Vivaldi was born in Venice and spent the majority of his life there. After studying the violin as a child with his father, Vivaldi entered the church to become a priest. He was ordained in 1703, but said Mass for only a few years due to an asthmatic condition. From 1703 to 1717 and from 1735 to 1738, Vivaldi taught strings and composed instrumental and choral pieces for the Ospedale della Pietà, an orphanage in Venice. He also worked for many years at the Teatro Sant’ Angelo, serving both as a manager and producer of operas and as a composer. Vivaldi found great fame across Italy and Europe during his lifetime and also wrote operas for Mantua, Vicenza, Milan, and Rome. Vivaldi’s music for choir includes a large output of sacred music and some secular works.