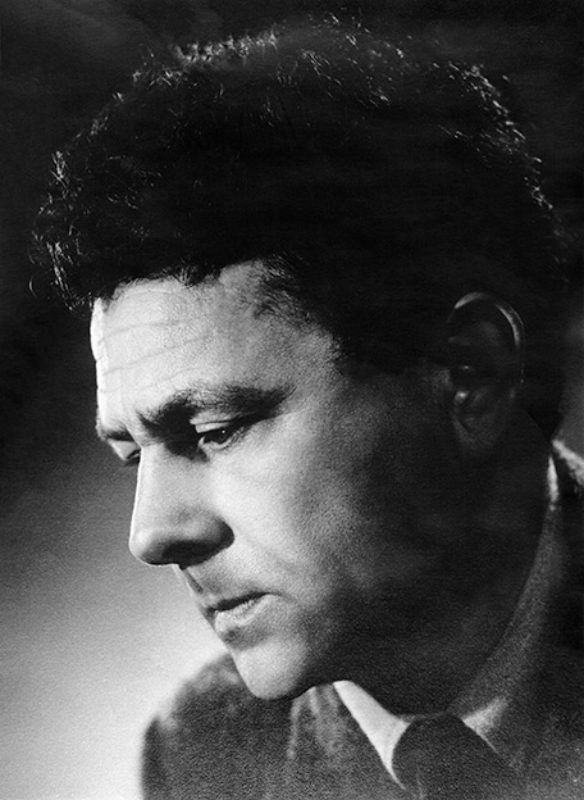 Photo used with kind permission from the Finzi Trust

British composer Gerald Finzi was born in London and moved to Harrogate, North Yorkshire at age 7 after the death of his father. He studied music with Ernest Farrar from 1915 to 1916 and Edward Bairstow from 1917 to 1922. Finzi spent most of his life in the English countryside, with the exception of some time in London teaching at the Royal Academy of Music and working during the second World War at the Ministry of War Transport. In 1935, Finzi moved with his wife to Aldhourne in Wiltshire, where he accumulated a massive library of poetry, literature, and historical music that inspired many of his compositions. He also founded and led the Newbury String Players, a group of mostly amateur musicians that performed locally for the community. While Finzi was a lover of eighteenth-century English music, his music was greatly influenced by more contemporary composers like Edward Elgar, Ralph Vaughan Williams, and Hubert Parry. Though not a singer himself, Finzi excelled at writing for the voice, with his deep understanding of the English language and his ability to create blossoming, lyrical melodies.