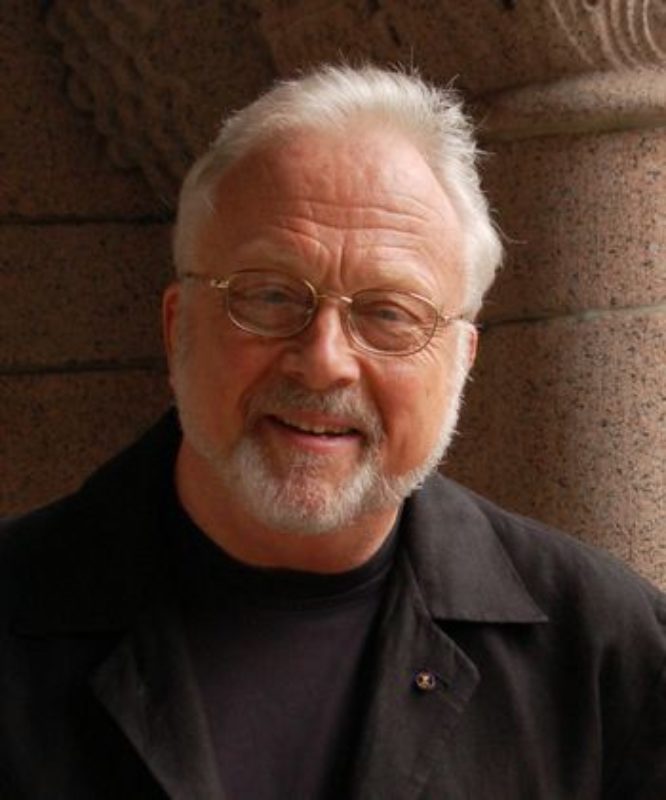 William Bolcom is an esteemed American composer of chamber, operatic, vocal, choral, cabaret, ragtime, and symphonic music. At age eight, Bolcom began his study of composition with George Frederick McKay at the University of Washington in Seattle, where he later obtained his bachelor’s degree, continuing with John Verrall at age eleven. Later, he studied composition under Darius Milhaud at Mills College in pursuit of his master’s degree and musical analysis under Olivier Messiaen at the Paris Conservatoire, and he studied composition with Milhaud and Jean Rivier. He obtained a Doctor of Musical Arts at Stanford in 1964, and would teach at the University of Washington (1965-66) and Queen’s College (1966-68). Bolcom began thirty-five years of teaching at the University of Michigan in 1973, where he was named the Ross Lee Finney Distinguished University Professor of Composition. His work as a composer has brought him great acclaim, including a National Medal of Arts, a Pulitzer Prize, and four Grammy Awards. His compositions are praised for their skillful combination of musical styles and he is renowned as a pianist, playing rags that are applauded by the ragtime world. Bolcom’s twenty-two choral works are mostly secular and vary widely in style, but all are memorable and skillfully crafted.