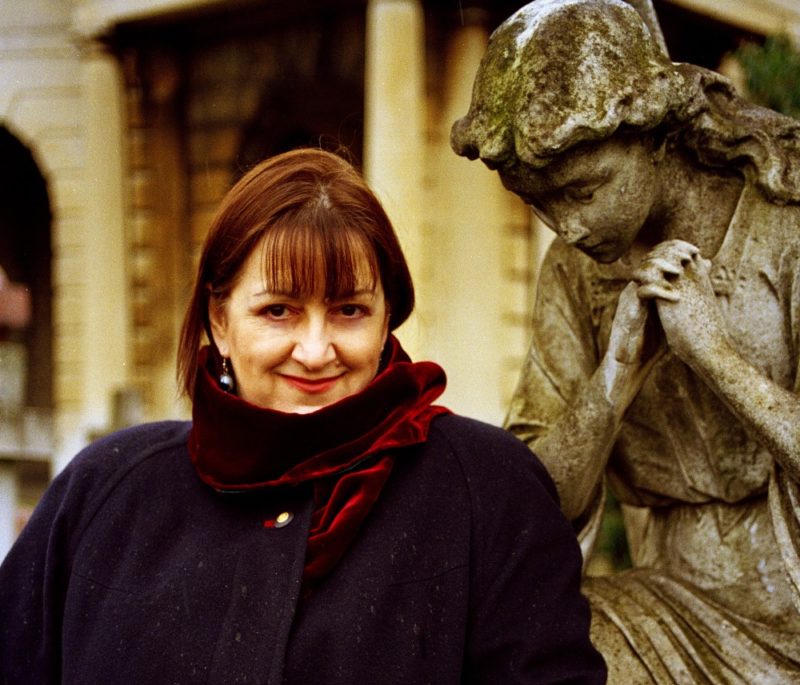 British composer and singer Judith Bingham is best known for her choral works. She was born in Nottingham, raised in Mansfield and Sheffield, and began composing at a young age. She studied voice and composition at the Royal Academy of Music in London under Alan Bush, Eric Fenby, and Hans Keller. For thirteen years, Bingham sang with the BBC Singers in the alto section, and her experience as a vocalist comes through in her intuitive sense for expressive melodies in her compositions. The majority of her output is for voice and choir, but she has also written for theater, orchestra, chamber ensembles, organ, and brass band. Her choral works are notable for their brilliantly effective communication of text and dense, rich harmonies. She has been honored with several prestigious awards, including her appointment as an Officer of the Order of the British Empire (OBE) in the 2020 New Year Honors for services to music.