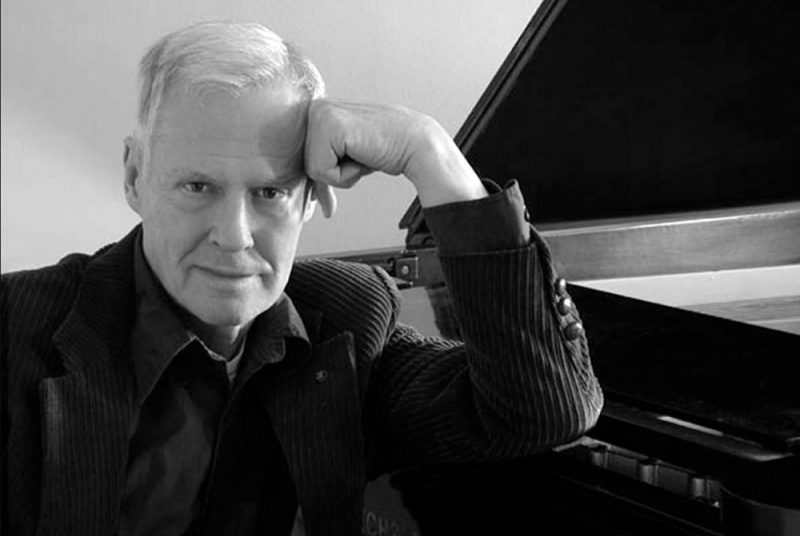 Ned Rorem is one of America’s most honored and accomplished modern composers. He grew up in Chicago, where he studied the piano with Bonds and music theory with Sowerby. Rorem began studies at Northwestern University in 1940 but left in 1942 to enter the Curtis Institute in Philadelphia. He spent the summers of 1946 and 1947 as a fellowship student at Tanglewood, where he was part of Copland’s composition class and formally completed his education at the Juilliard School. In 1949 Rorem went to Paris, where he studied at the Ecole Normale de Musique with Arthur Honegger. Though many of Rorem’s musical works exhibit advanced harmonic techniques, his use of tonal materials produces striking variety, complexity and, often, intensity. Rorem’s nearly 400 songs, for solo voice and piano and for voice and chamber ensemble, are his greatest legacy. His catalogue also features choral works and several operas. His song writing is graced by his skills at prosody, and by his choice of texts, earning him the nickname the “American Poulenc.” He currently resides in New York.