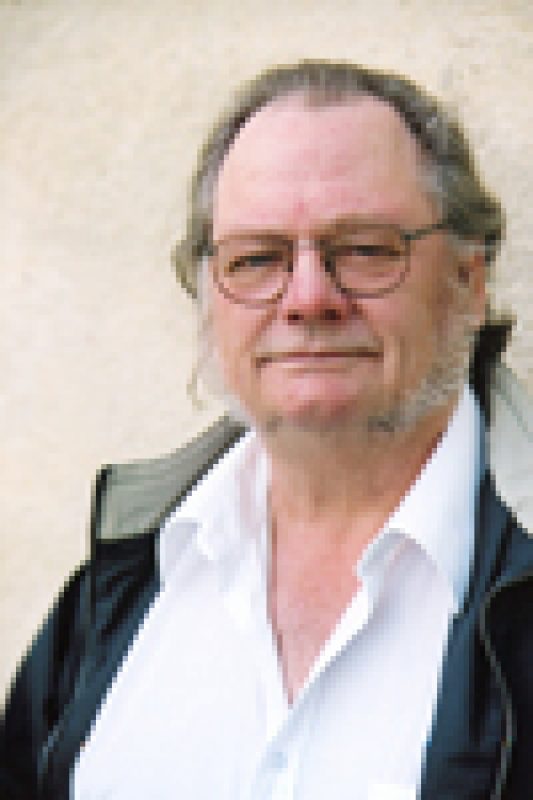 Swedish composer and pianist, Nils Lindberg, is best-known for his works and arrangements for performers including Duke Ellington and Judy Garland. The music which he creates, whether written for choir, jazz band or full symphony orchestra, has also been well received beyond the Swedish borders. The explanation for this lies in the personal touch which he gives to his music, coupled with the depth of knowledge acquired through his studies with Lars-Erik Larsson and Karl-Birger Blomdahl at the Musical Academy in Stockholm. Lindberg composed and arranged a large amount of choral works since the early 90s including a series of arrangements of Swedish folk songs and new works such as the choral suite Ljus och mörker (Light and Darkness) to lyrics by Harry Martinsson. A number of his choral works was composed for the Uppsala Cathedral, among these Mass in Dalecarlian Style, Songs of Salomon, and Till himlen med lovsång (To heaven with praise). His works earned international acclaim, and in June 2006,  he received H. M. the King’s medal, Litteris et artibus, for his artistic contributions as a composer and pianist.