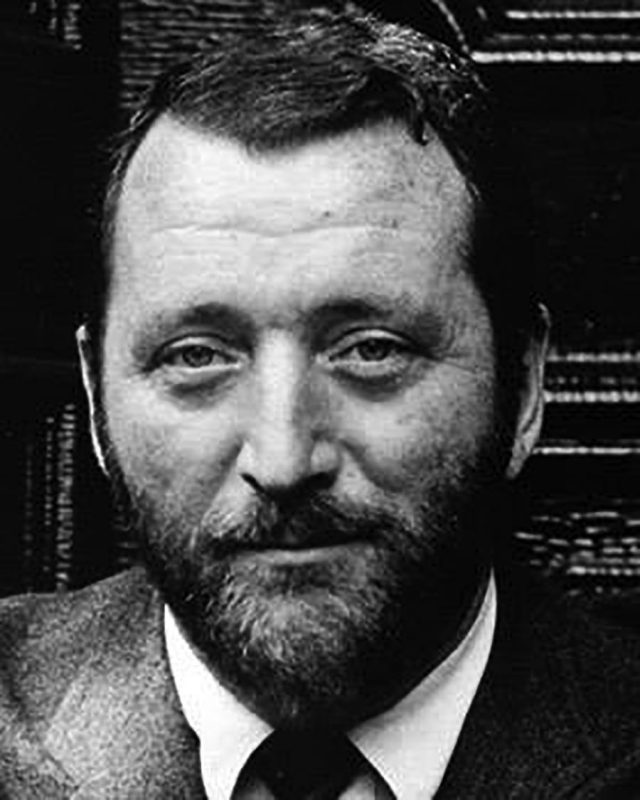 Norman Luboff was a luminary American music arranger, music publisher, and choir director. Born in Chicago, he studied piano as a child, participated in his high school chorus, and Luboff studied at the University of Chicago and Central College in Chicago. Following this, he did graduate work with the composer Leo Sowerby while singing and writing for radio programs in Chicago. With a call from Hollywood to be choral director of The Railroad Hour, a radio weekly starring Gordon MacRae, Luboff began a successful career scoring many television programs and more than 80 motion pictures. He also recorded with artists such as Bing Crosby, Frank Sinatra, Jo Stafford, Frankie Laine, and Doris Day. In 1950, he established Walton Music Corporation to publish his music, and was the founder and conductor of the Norman Luboff Choir, one of the leading choral groups of the 1950s, 60s, and 70s. The choir made history in 1956 when they recorded with Harry Belafonte on “Calypso”, the first album to sell one million copies. The holiday albums Songs of Christmas (1956) and Christmas with the Norman Luboff Choir (1964) were perennial bestsellers for years. Luboff and his choir won the 1961 Grammy Award for Best Performance by a Chorus.