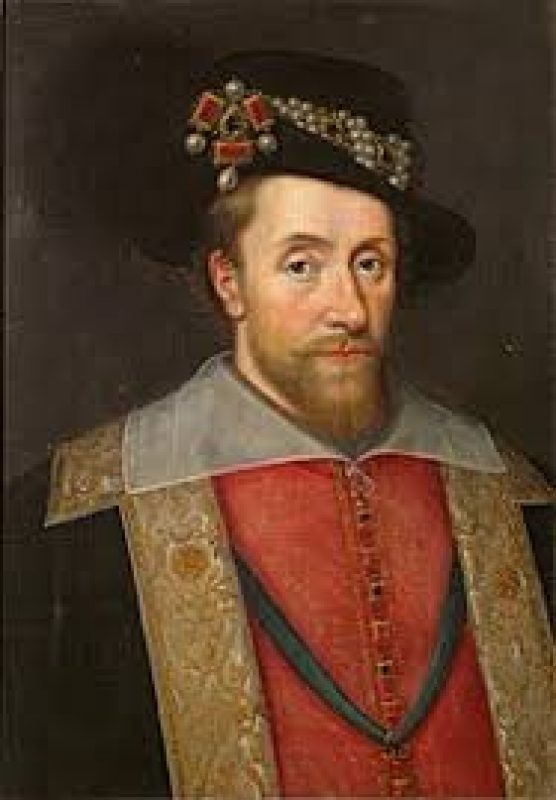 The English composer and keyboard player, Orlando Gibbons, was a leading composer of vocal, keyboard and ensemble music in early 17th-century England. Gibbons was the most illustrious of a large family of musicians singing in the King’s College Choir and later entering the University of Cambridge. In 1603. he became a member of the Chapel Royal and later the Chapel organist. He earned an honorary doctor of music from the University of Oxford and became the organist at Westminster Abbey where he later officiated at King James I’s funeral. Gibbons’s full anthems are among his most distinguished works, as are the “little” anthems of four parts. His Madrigals and Motetts of 5 Parts contains deeply felt and very personal settings of texts that are, for the most part, of a moral or philosophical nature. The collection shows Gibbons’s mastery of the polyphonic style of his day and contains many masterpieces of late madrigalist style, among them the well-known “The Silver Swan” and “What Is Our Life?.”