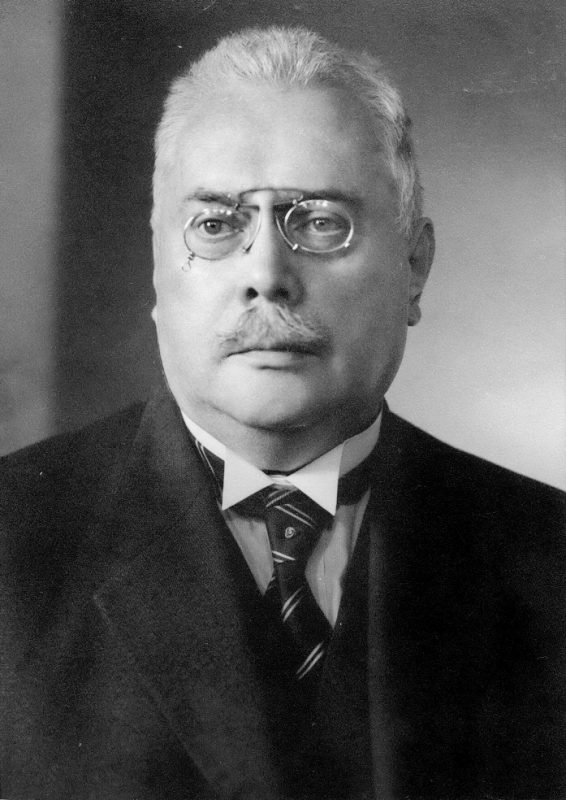 Swedish organist and composer Otto Olsson is best known for his prolific compositions for organ. He studied organ with Lagergren and theory and composition with Dente at the Swedish Royal Academy of Music. Subsequently, he joined the Conservatory staff, teaching harmony and organ. He also held the post of organist at the Gustav Vasa church in Stockholm. One of the great organ virtuosos of his time, he had a particular reputation for French music, continuing the tradition of Emil Sjögren. His teaching influenced several generations of Swedish church musicians, and he helped develop church music in Sweden. Olsson’s choral works had a sure feeling for counterpoint and it provided a firm foundation for his late-Romantic style. His music displays a firm combination of polyphony with conventional harmonic progressions and his use of polytonality brings his works to a stage of technical advance not found in other Swedish choral works of the period. His largest and best-known work is the Te Deum, op.25, considered a masterpiece of Swedish church music.