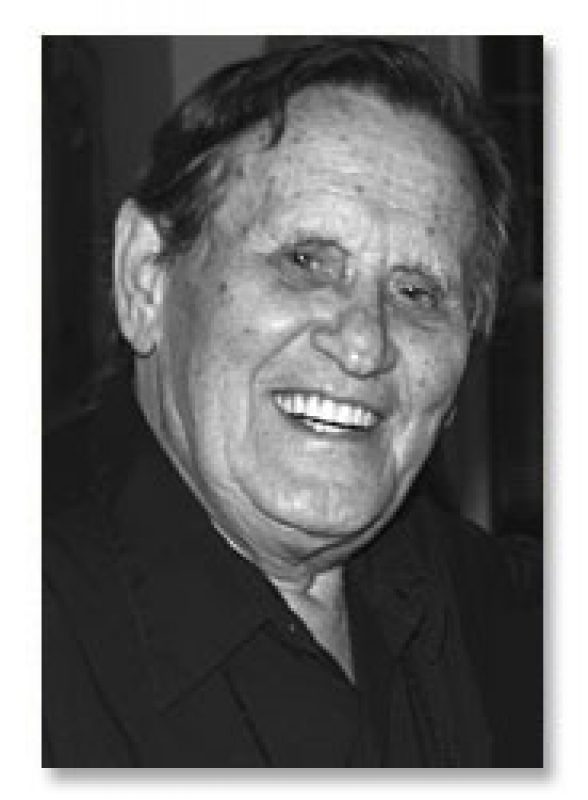 Paul Fetler was born in the United States but spent his youth in Latvia where the influences of Russian culture made a great impression upon him. At age six, he experimented at the piano with sound combinations that he found expressive. Fetler credits his mother with making sure that his musical training was uninterrupted, despite the family’s frequent changes of residence. Fetler studied at Northwestern University under David Van Vactor, at Yale with Quincy Porter and Paul Hindemith, and Boris Blacher at the Berlin Academy of Music. He accepted a post at the University of Minnesota, where he later completed his doctorate and taught composition. Fetler has described his compositional approach as one of “the merger of listener and music.” His compositions include over 150 works in diverse genres, and many of these have been performed by leading performing groups across the United States and Europe. He was the recipient of important awards from the Society for the Publication of American Music, the Guggenheim Foundation, and the National Endowment for the Arts. He was Professor Emeritus at the University of Minnesota.