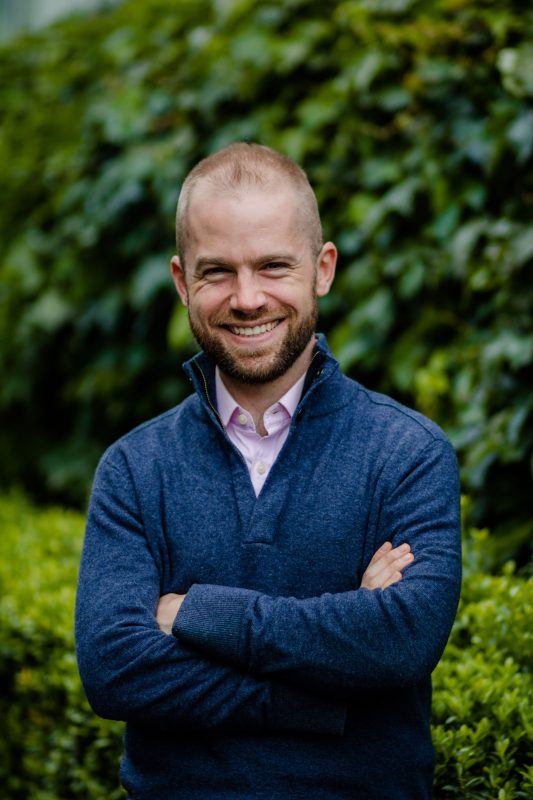 Paul Rudoi is an award-winning composer, conductor, tenor vocalist, and arts entrepreneur. He holds degrees from the Hartt School and the University of Oregon, and his teachers have included Dr. Sharon Paul, Dr. Craig Phillips, Libby Larsen, and Dr. Edward Bolkovac. His work has garnered grants from the Jerome Foundation, the American Choral Foundation, and ASCAP. As a professional tenor vocalist, Paul has performed and recorded a wide range of music in professional ensembles nationwide including Cantus, where he premiered dozens of new works for male chorus, traveled on four continents, and advocated for arts education and empowerment through education outreach nationwide. His choral works feature arrangements of sacred and secular texts as well as original works. His award-winning compositions have been commissioned and performed by various ensembles and artists throughout North America and Europe, including Orphei Dränger, the Vancouver Chamber Singers, Cantus, VocalEssence, and others. His most recent project, “Consortio,” is designed to help composers, conductors, and ensembles find common themes and interests for consortium-based commissioning while offering tools and services to make commissioning music more readily accessible and feasible.