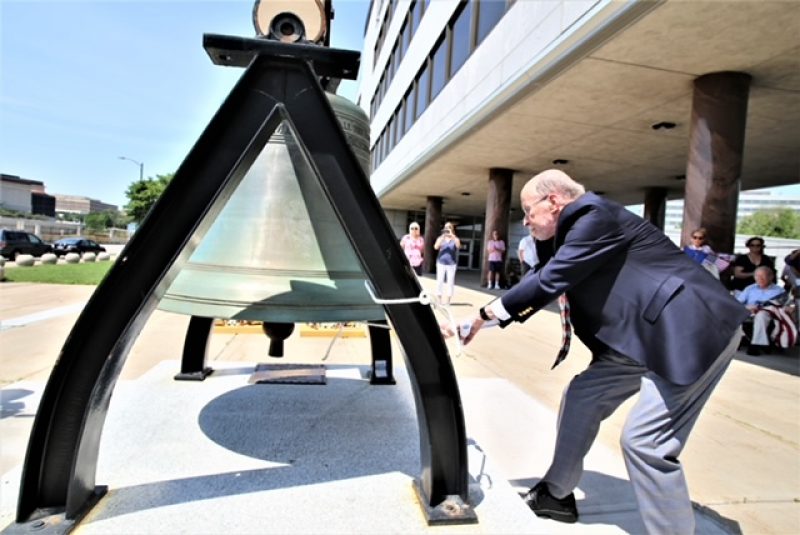 In 1950 the Department of the Treasury gifted each of the 50 states their own Liberty Bell—full sized replicas of the bell in Philadelphia. Each bell, created by the Christoph Paccard Bell Foundry in France, weighs approximately 2,080 pounds. 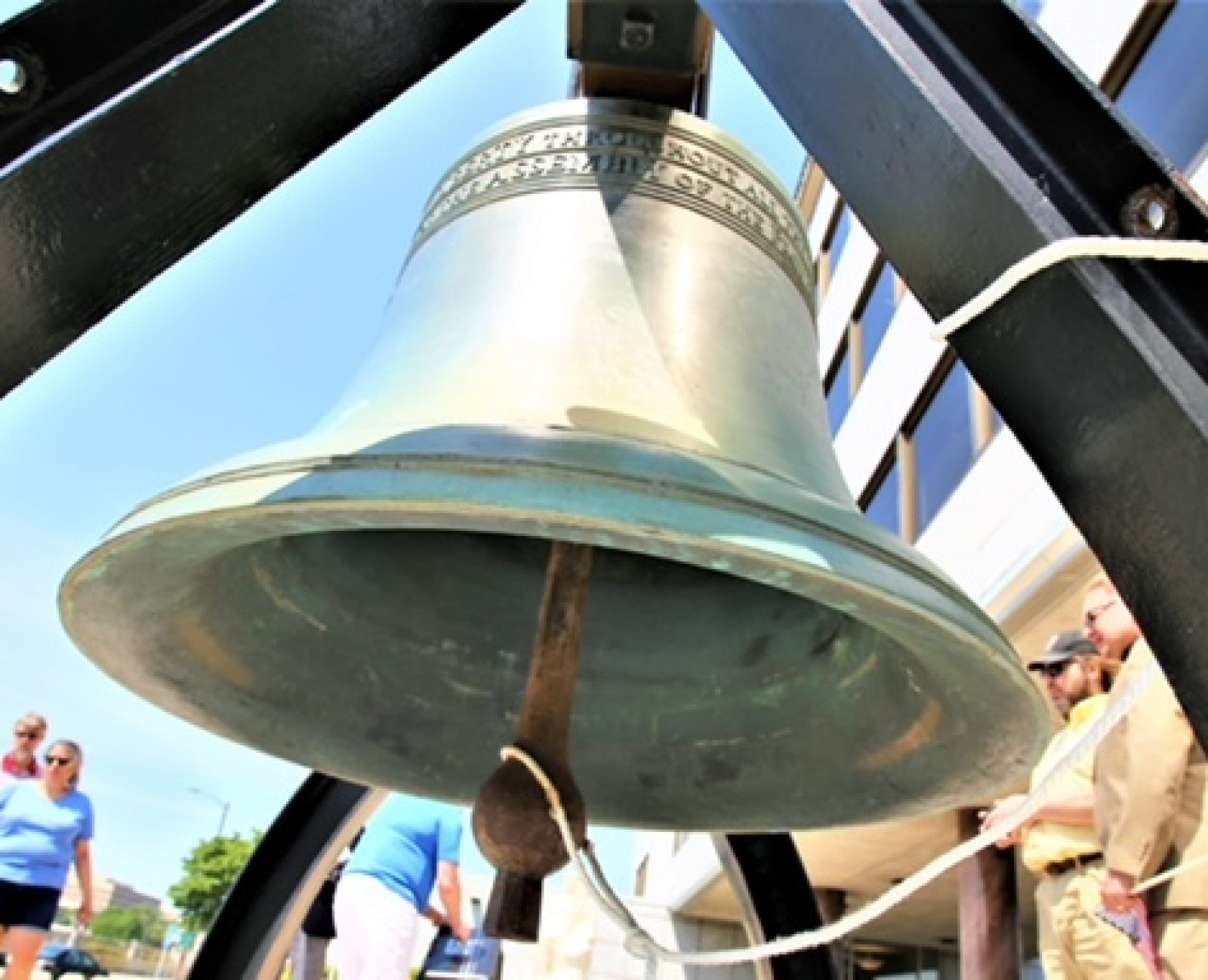 The Minnesota Liberty Bell is rung on four occasions throughout the year and Philip Brunelle was given the opportunity to do the honors on July 4th this year!

For the occasion, Philip invited 20 handbell ringers from Plymouth Congregational Church to play an antiphonal piece of change-ringing and accompany soprano Maria Jette as she sang “America the Beautiful.”  There were also other singers from Plymouth’s music program in attendance that joined in the singing.  After Philip rang the bell, others present had the opportunity to ring the bell.

The event was organized by the nonprofit City of Bells. 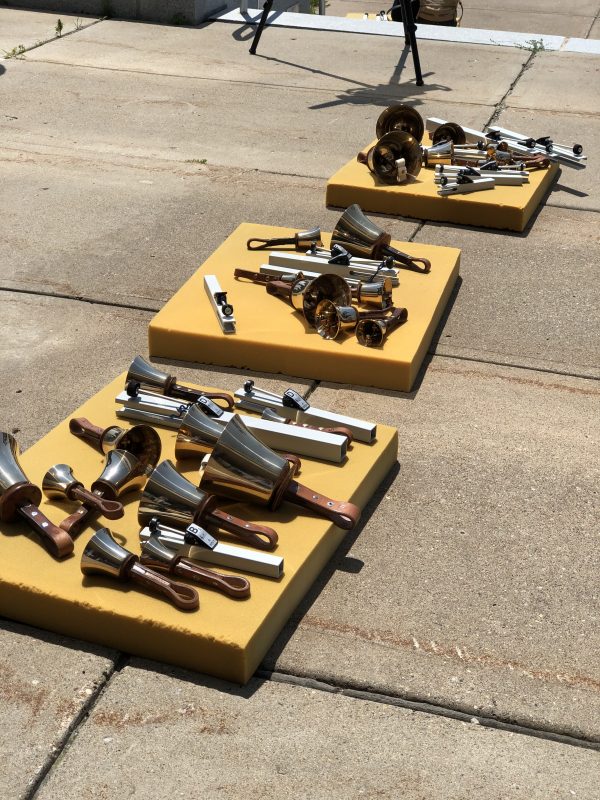 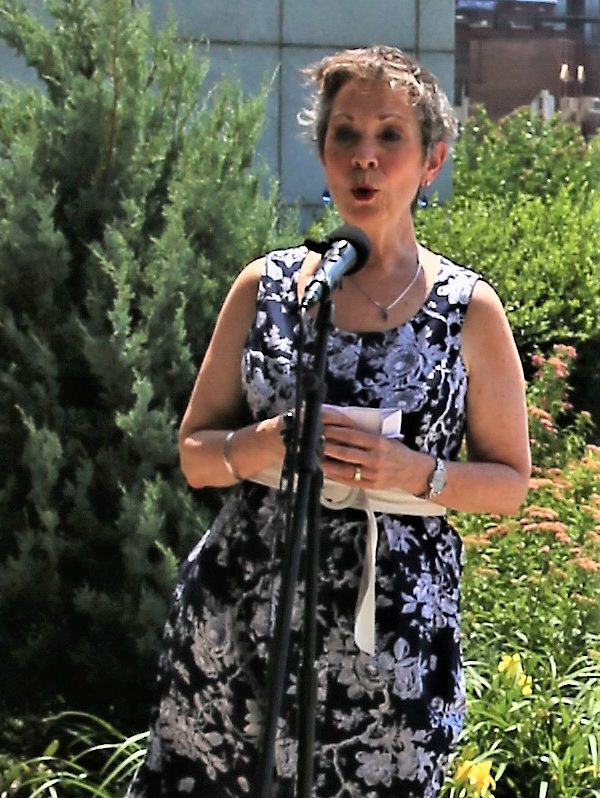