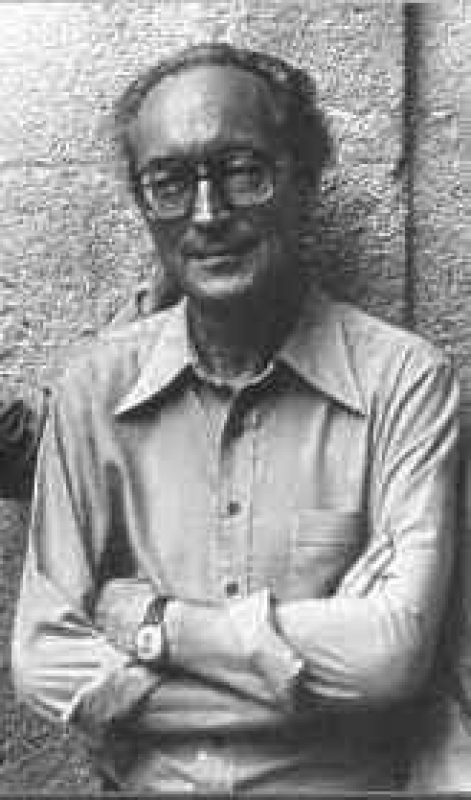 Pierre Villette was a French composer of choral and instrumental music. Born into a musical family he studied with Maurice Duruflé before attending the Paris Conservatoire. In 1957, Villette was appointed director of the Conservatoire in Besançon. He became director of the Academy at Aix-en-Provence in 1967. Villette’s music is a product of a French musical heritage that includes Fauré and Debussy as well as Poulenc and Messiaen, and a French cultural legacy that includes Catholicism and the Order of Saint Benedict. Villette was not interested in the avant-garde direction taken by Boulez’s circle, and instead, his music drew on influences as eclectic as Gregorian Chant, medieval music, jazz, and Stravinsky. His catalog has eighty-one opus numbers, and he wrote chamber and orchestral music as well as better-known choral works. His choral music was championed in England by Dr. Donald Hunt in the 1970s when he was director of Worcester Cathedral Choir, and Villette’s “Hymne à la Vierge”, his best-known work, has been performed in the annual Service of Nine Lessons and Carols at King’s College, Cambridge.