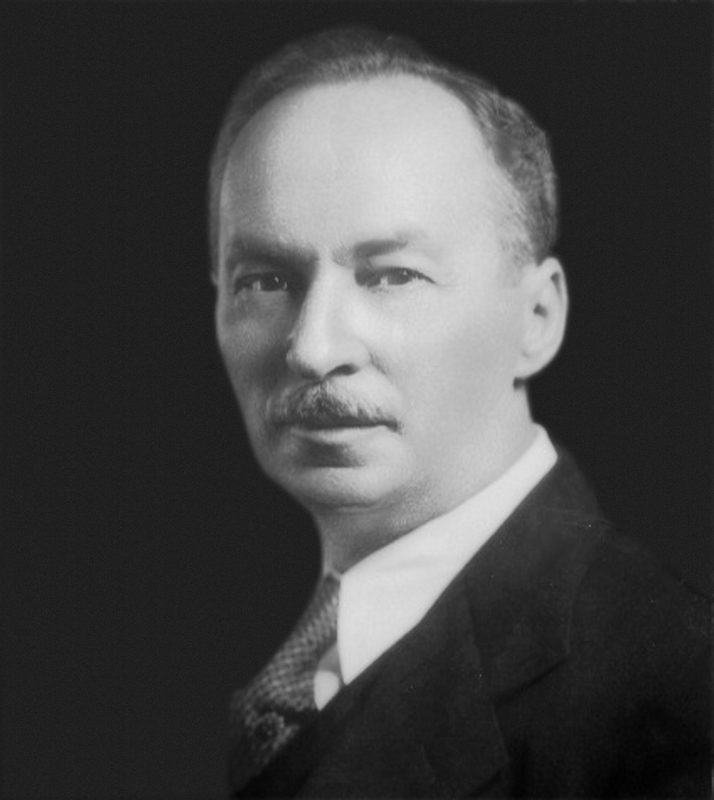 Pietro Alessandro Yon was an Italian-born organist and composer best known for his works Gesù bambino and the organ piece Natale in Sicilia. Yon studied at the conservatories of both Milan and Turin, also attending the Accademia di Santa Cecilia in Rome. He served for a time as an organist at the Vatican and at the Royal Church in Rome. At age 21 Yon came to the United States to be the organist of St. Francis Xavier Church. In 1914, Pietro and Constantino Yon opened the Yon Music Studios in Carnegie Hall, a conservatory for aspiring liturgical musicians utilizing a small number of instructors whose work he respected. In 1926, he became the assistant organist of St. Patrick’s Cathedral, New York, and became music director in 1928. His long list of compositions includes The Triumph of St Patrick (an oratorio), 21 masses, various motets, a Concerto gregoriano for organ and orchestra, chamber music, many organ pieces, piano pieces and songs. Yon was a conservative composer who concentrated on traditional forms, and was the most important figure in the American Catholic church music for many years. He also designed the pipe organ for Carnegie Hall and St. Patrick’s Cathedral.