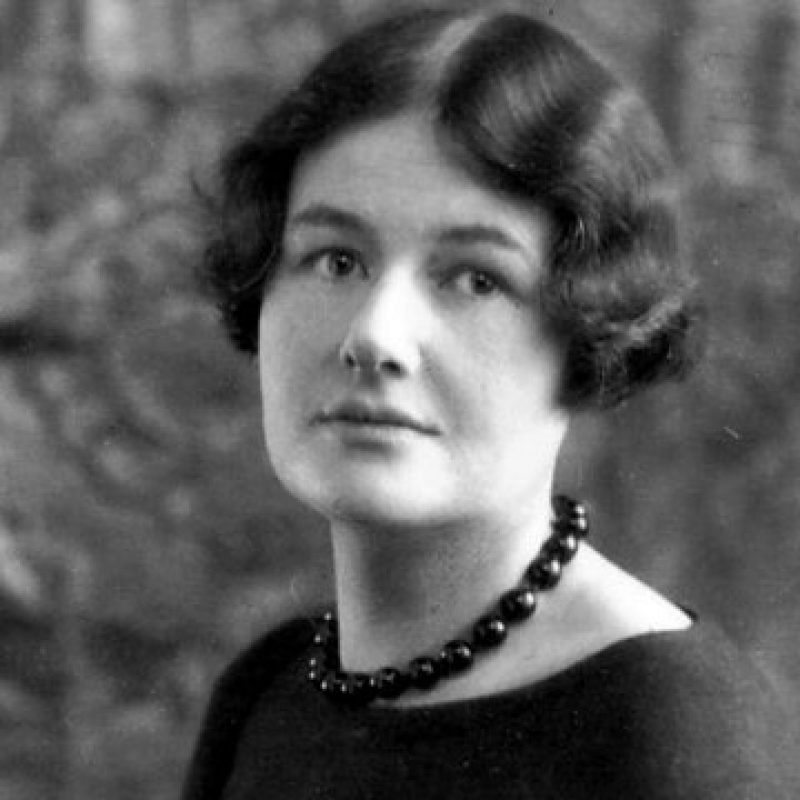 Rebecca Clarke was a prolific British composer whose music became well-known at the end of the 19th century. Born and raised in England with a German mother and an American father, Clarke spent much of her adulthood in the United States and claimed both English and American nationality. Clarke enrolled at the Royal Academy of Music in 1903, where she studied the violin; in 1907 she began a composition course at the Royal Conservatory of Music, where she was Stanford’s first female student. Clarke achieved fame as a composer with her Viola Sonata (1919) and Piano Trio (1921), sponsored by the American patron Elizabeth Sprague Coolidge. Coolidge commissioned the Rhapsody for Cello and Piano in 1923, making Clarke the only woman composer Coolidge supported. Her earliest compositions were of the parlor variety, an idiom she later parodied in The Aspidistra. The Tiger is her darkest song; its swirling chromaticism bordering on Expressionism, while The Seal Man, one of her favorite compositions, demonstrates her interest in atmospheric effects within large-scale structures, and dramatic, declamatory vocal writing. Clarke’s setting of Psalm XCI features melodic use of augmented 2nds as well as unison singing.