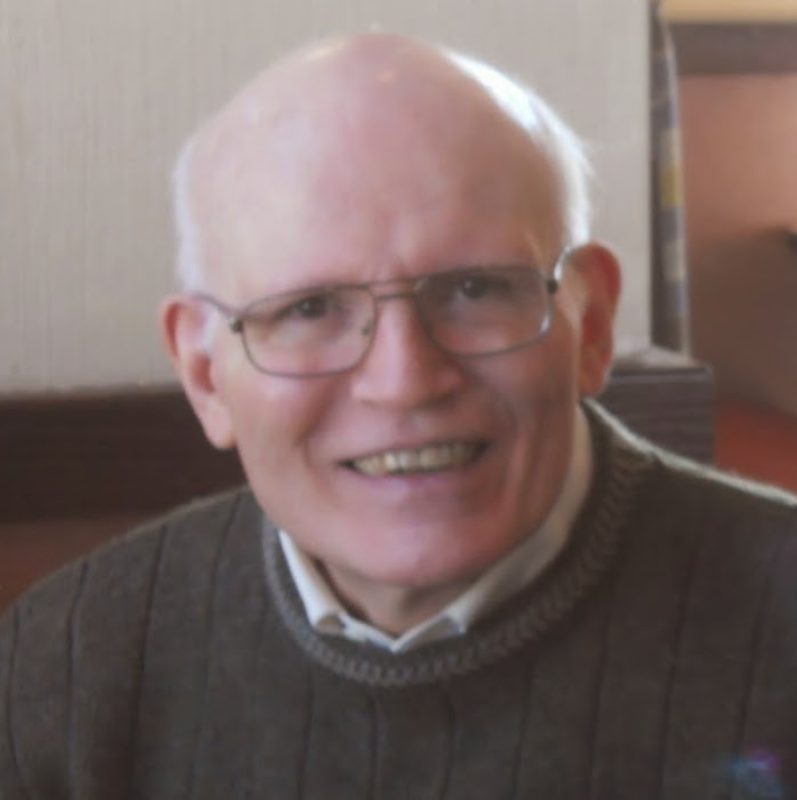 Robert Wetzler is an American composer, organist, and choirmaster based in Minneapolis, MN, well-known for his sacred choral works. Wetzler earned his Bachelor of Arts from Thiel College and his Masters at the Northwestern Lutheran Theological Seminary. Additionally, at the University of Minnesota, in graduate studies in Music Theory and Composition, he continued to hone his skills on organ, piano, and choral singing. Robert served as organist for both Thiel College’s chapel and the Holy Trinity Lutheran Church, then as Chapel Organist for Northwestern Lutheran Theological Seminary for three years before assuming the Choirmaster position. Later, at Salem Lutheran Church in Minneapolis, he was Choirmaster as well as Director of Music, and was  Composer in Residence at Holy Trinity Lutheran Church. For 44 consecutive years, he has received the Composer Award from ASCAP. His choral works are primarily religious with soaring melodic lines. His works are frequently performed by school and church choirs across the Midwest.