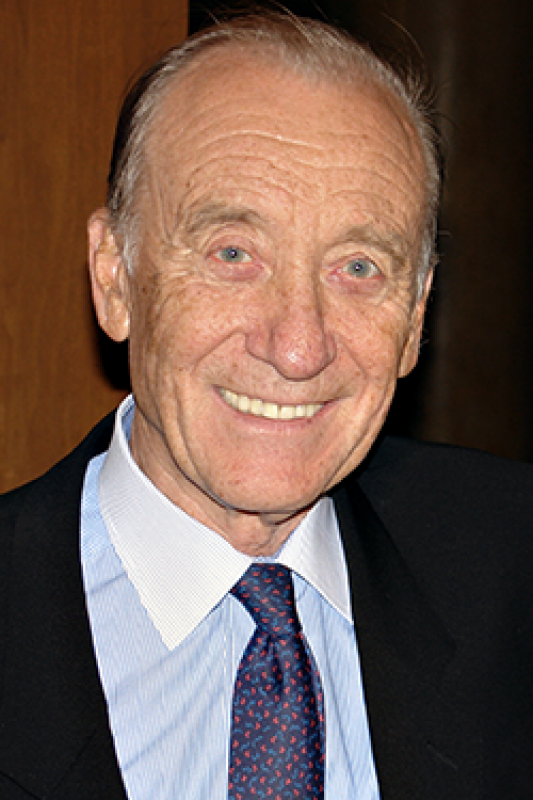 Rodion Shchedrin, Russian composer and virtuosic pianist, was born in Moscow into a musical family: his father was a composer and a teacher of music theory. After completing his early education at the Moscow Choral School, Shchedrin studied composition and piano at Moscow Conservatory. He taught composition at the Moscow Conservatory (1965-1969), and from 1973-1990, he succeeded Dmitri Shostakovich as head of the Union of Composers of the Russian Federation. Through his works, Shchedrin has succeeded in synthesizing traditional and new forms by juxtaposing avant-garde techniques such as pointillism, sonoristic and aleatory methods in complex polyphony with reflections of various types of Russian folk music ranging from peals of bells, church music, shepherds’ tunes, the chastushka – a style of folk singing. Shchedrin`s choral and vocal works, set to texts of Russian poets, are widely performed, and carry on the tradition of unaccompanied Russian sacred music. His emphasis on expressions of the traditions of Russian culture has made him one of the better-known Russian composers of the latter half of the twentieth century.  In 1990 he was feted with a Shchedrin Festival presented by VocalEssence in Minneapolis.  His numerous ballets featured his wife, Ballerina Assoluta Maya Plisetskaya.