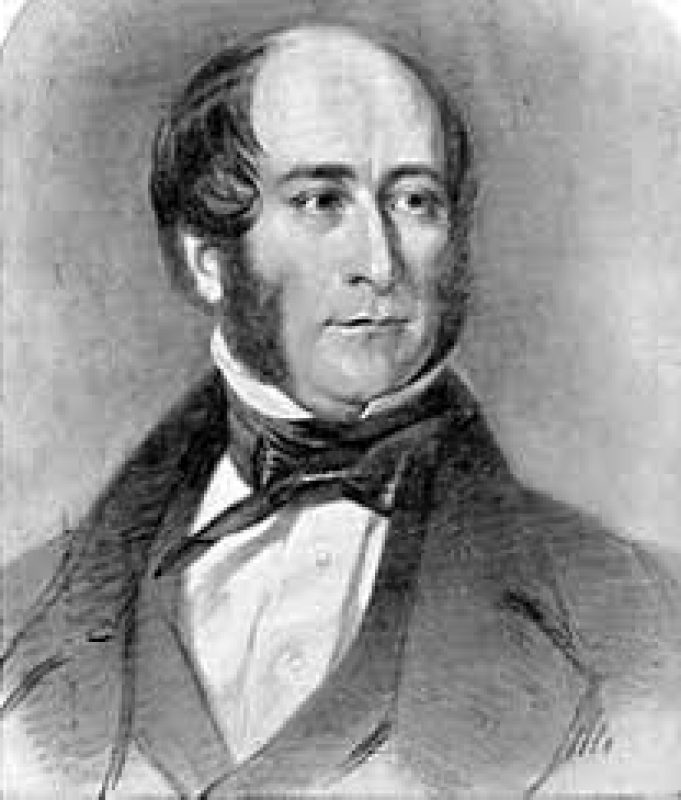 The English composer and organist Samuel Sebastian Wesley was one of the most distinguished English church musicians of his time. Born in London, Wesley was named both after his father, prolific organist, Samuel Wesley, and composer J.S. Bach. As a boy he sang in the choir of the Chapel Royal. When he was 22,  he became organist of Hereford Cathedral, where his career transitioned toward church music. In 1835 he moved to Exeter Cathedral where he improved the choir and persuaded the authorities to renovate the organ. He held additional appointments in Leeds, Winchester, and Gloucester, serving as organist and choirmaster. Wesley is remembered for his music composed for the Church of England for which he wrote many anthems, including Thou wilt keep him in perfect peace, Blessed be the God and Father, The Wilderness and Ascribe unto the Lord. His works remain popular and they are frequently performed by church choirs throughout England.