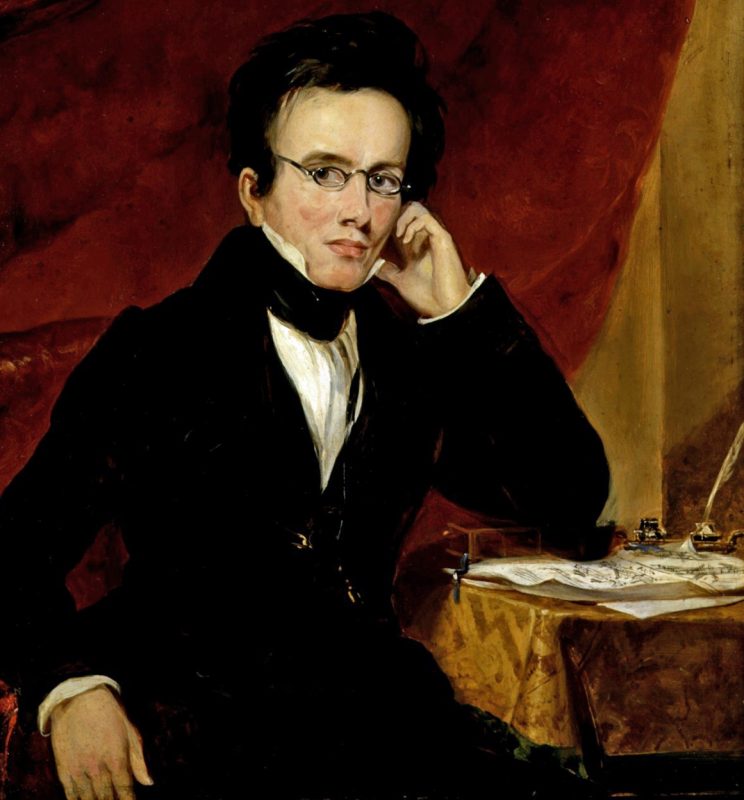 Sir John Goss was an English composer, chiefly of English cathedral music and hymnody. Born to a musical family, Goss was a boy chorister of the Chapel Royal, London, and later a pupil of Thomas Attwood, organist of St Paul’s Cathedral. After a brief period as a chorus member in an opera company he was appointed organist of a chapel in south London, later moving to more prestigious organ posts at St Luke’s Church, Chelsea, and finally St Paul’s Cathedral, where he struggled to improve musical standards. As a composer, Goss wrote little for the orchestra but was known for his vocal music, both religious and secular. Among his best-known compositions are his hymn tunes “Praise, my soul, the King of heaven” and “See, Amid the Winter’s Snow”. From 1827 to 1874, Goss was a professor of harmony at the Royal Academy of Music. He also taught at St Paul’s. Among his pupils at the academy were Arthur Sullivan, Frederic Cowen, and Frederick Bridge. His best-known pupil at St Paul’s was John Stainer, who succeeded him as organist there.