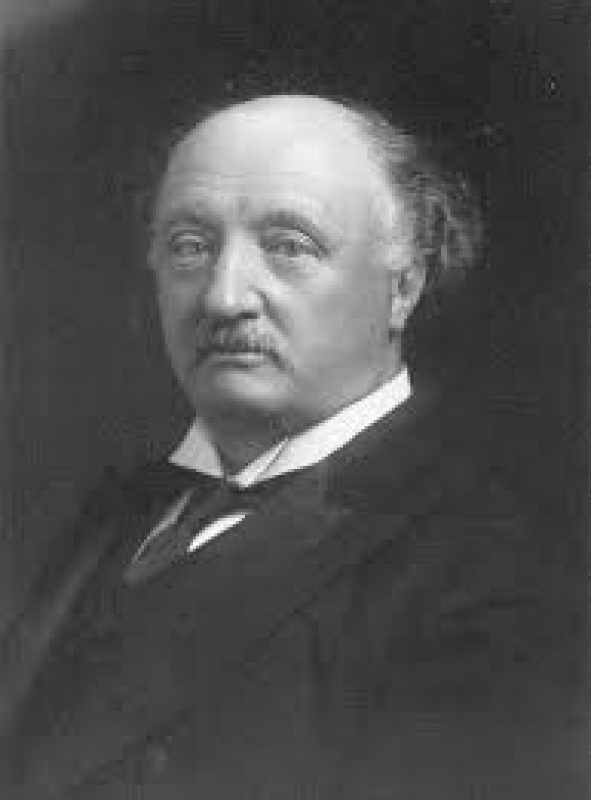 Sir John Stainer was an English organist, church composer, and a pioneering early musicologist. As a boy, Stainer sang in the choir of St. Paul’s Cathedral and was appointed organist at the newly opened St. Michael’s College, Tenbury, at age 16. Named organist at St. Paul’s in 1872, Stainer served in that prestigious position until he resigned in 1888. He was a founder of the (later Royal) Musical Association in 1874 and taught at the National Training School for Music in 1876. Knighted in 1888, Stainer was professor of music at the University of Oxford from 1889 until his death. His Romantic church music is now mainly performed in England, although his best-known oratorio, The Crucifixion, is also performed in other English-speaking countries. He wrote songs as well as cantatas, services, anthems, and other music for the church service. Stainer’s most lasting contribution is his compilation of Early Bodleian Music, with musical examples from the 12th to the 16th century, as well as his “Christmas Carols, New and Old.” Both publications were excellent models for younger scholars and helped open the way to the study of Medieval and Renaissance music, which during Stainer’s time was almost unknown.