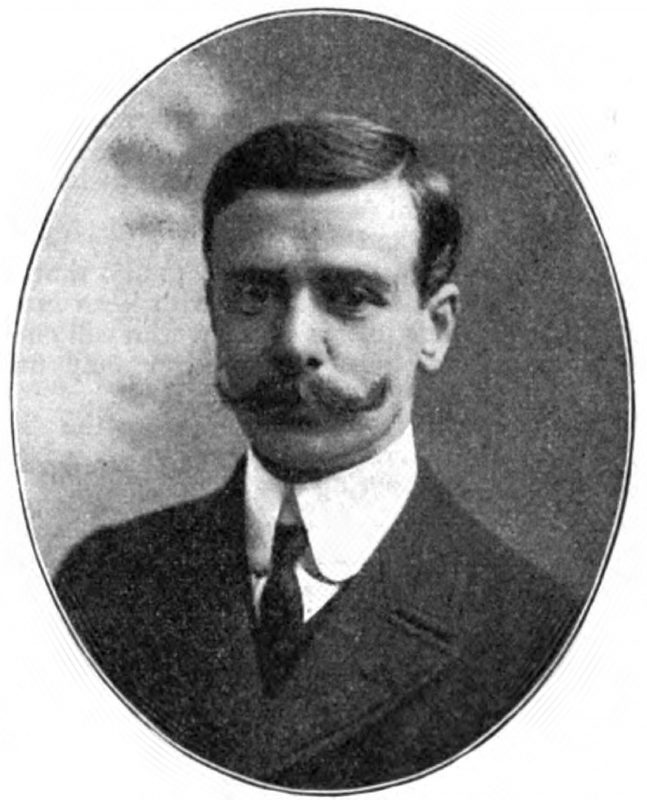 Organist and composer Thomas Tertius Noble is better known today as a composer, although in his time he achieved greater eminence as a performing artist. Trained first as a church musician, his ability took him beyond the sanctuary and into the concert hall, even though he continued to be devoted to composition for the church and to performances therein. After lessons from his sister beginning at age seven, Noble made his first public appearance at 11, performing as a piano soloist. In 1880, Noble was appointed organist at All Saints’ Church in Colchester. After several years at Colchester, Noble won a scholarship that enabled him to enter the Royal College of Music. There, he studied with the famous organist Walter Parratt, composer Charles Villiers Stanford, and organist/composer Frederick Bridge.  In 1898, Noble left Ely to become organist at York Minster, a post he held for 14 years. There, he established the York Symphony Orchestra during the first year of his residency and in 1910, revived the York Festival, an institution that successfully continued two decades beyond his departure. For these events, Noble composed new works and induced such celebrated figures as Sir Granville Bantock and Sir Edward Elgar to conduct their own compositions. As an organist, he was given wide latitude to develop a new liturgical tradition. In 1913, Noble moved to America after accepting the post of organist and choirmaster of St Thomas Episcopal Church in New York City. He was responsible for establishing a choral tradition at St Thomas’s along Anglican cathedral lines. He oversaw the design and installation of a new organ and, in 1918, established a choir school created to train choristers to the highest possible standards. Among Noble’s compositions are anthems for organ and chorus, kyries, communion and offertory services, chorale preludes, orchestral pieces, and works for chamber ensemble.