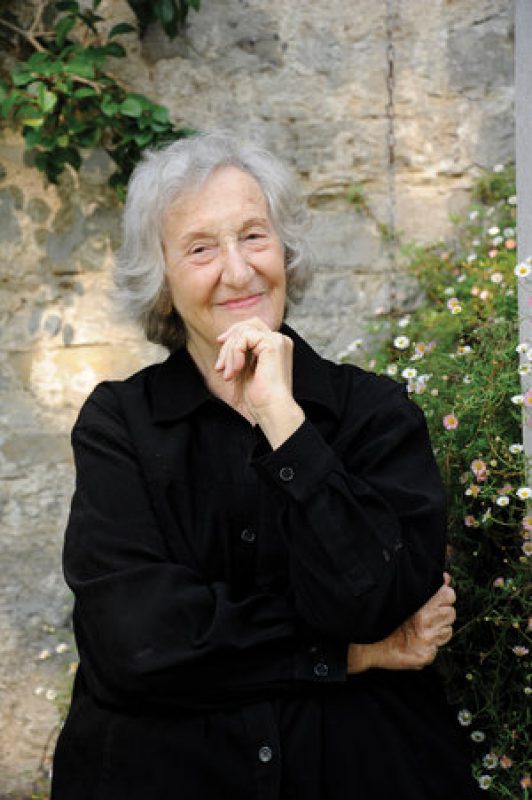 Rich and powerful musical language and a strong sense of drama make Scottish-American composer Thea Musgrave one of the most respected contemporary composers in the Western world. Born in Edinburgh, Scotland, she studied first at the University of Edinburgh and later at the Conservatoire in Paris, spending four years as a pupil of Nadia Boulanger. In 1970, she became Guest Professor at the University of California, Santa Barbara, increasing her involvement with music in the United States. Musgrave has been the recipient of many notable awards including two Guggenheim Fellowships, the Ivors Classical Music Award 2018, and The Queen’s Medal for Music. Musgrave’s work explores new means of projecting dramatic situations in her music, frequently altering and extending the conventional boundaries of instrumental performance by incorporating physical movement. Her focus on the lyric and dramatic potential of music led to her fluency in opera, where her works include A Christmas Carol, Harriet, the Woman Called Moses, and Simón Bolívar. With over 160 mature works to date for choir, orchestra, chamber ensemble, and the stage, Musgrave has been commissioned by the Royal Opera House, The BBC Orchestra and Choirs, and the Boston Symphony Orchestra among many others.