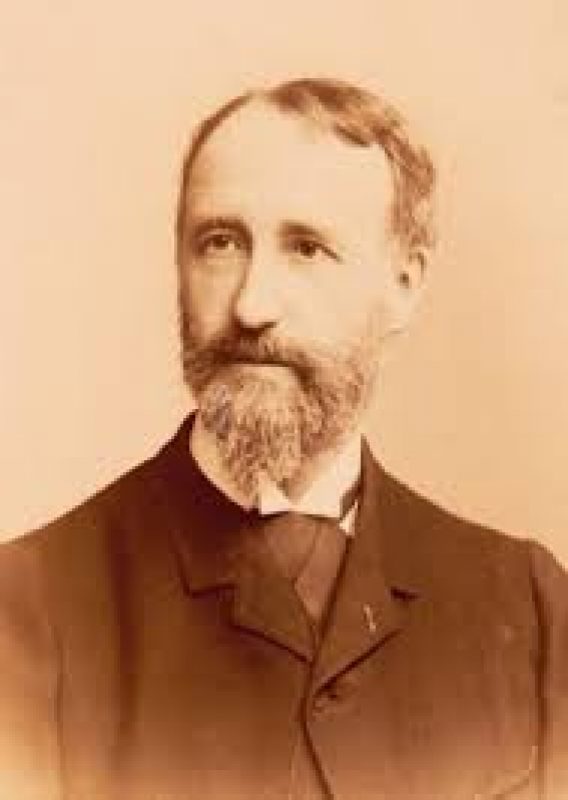 Théodore Dubois, French composer, organist and teacher, is well-known for his religious choral works, some of which have been part of the French church repertory for decades. Born into a modest, non-musical family in a village near Reims, he made rapid progress in his piano studies with Louis Fanart. In 1854, he was accepted into the Paris Conservatoire where he studied piano with Marmontel, organ with Benoist, harmony with Bazin, and fugue and counterpoint with Ambroise Thomas. In 1861, he received a Prix de Rome for his compositions. While at the Conservatoire, he played the organ at St Louis-des-Invalides, Ste Clotilde, and was choirmaster at the Société des Concerts in the early 1870s. He also taught at the Conservatoire, teaching harmony, composition, then serving as inspector of musical education, and finally as director of the Conservatoire. Dubois’s religious choral works feature intervallic writing and phrasing making it easy music to sing. His music was admired for its French character and solid construction, elegance and charm, and purity of style and sentiment.