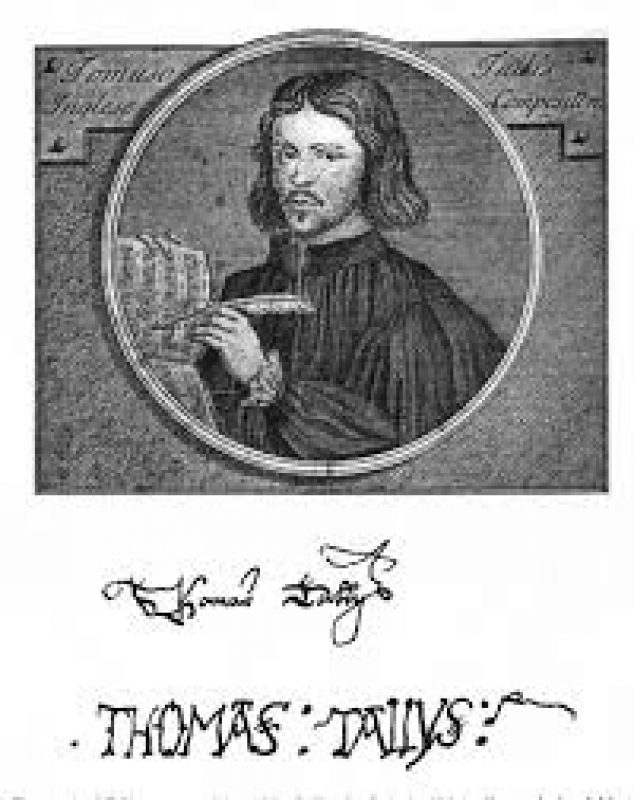 The career of the English composer Thomas Tallis spans the troubled period of the reign of Henry VIII to the reign of the last Tudor monarch, Queen Elizabeth I. These political and religious upheavals had an obvious effect on music and musicians. Tallis began his career as organist at the Benedictine Priory at Dover, followed by similar service at Waltham Abbey until the dissolution of the monasteries in 1540. He was then organist at Canterbury Cathedral and in 1543 became a Gentleman of the Chapel Royal, a position he retained until his death. Tallis wrote a quantity of Latin church music and contributed also to the reformed English liturgy, in some cases adapting earlier Latin compositions. One of his most remarkable achievements is the 40-voice Spem in alium. His setting of the Latin Holy Week liturgy Lamentations represents his work at its height. The composer’s name is widely known through the metrical psalm tune generally called ‘Tallis’ Canon’. Surviving secular music by Tallis consists of a handful of part-songs, keyboard music for liturgical and non-liturgical purposes, and consort music including two four-part In Nomines—contrapuntal instrumental compositions based on a fragment from a Benedictus in Taverner’s Mass Gloria tibi Trinitas.