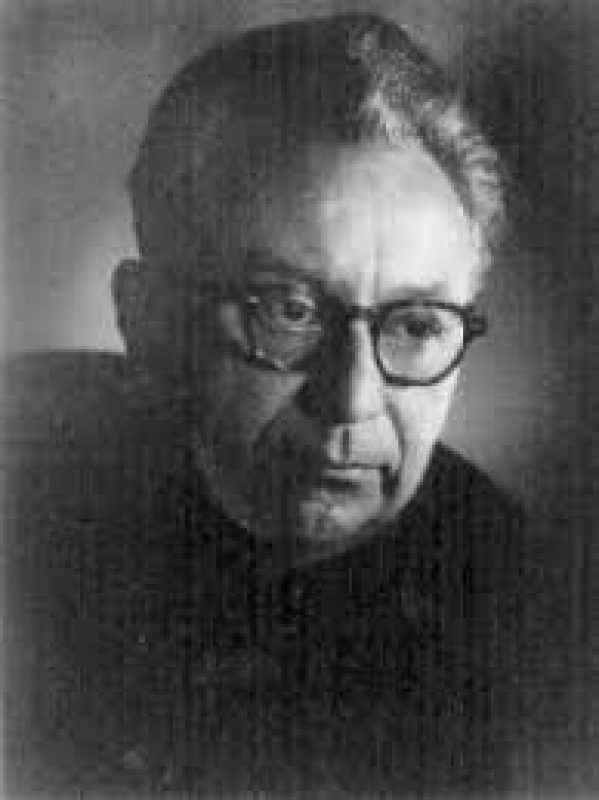 Vincent Persichetti was an American composer, teacher, and pianist known for his integration of various new ideas in musical composition into his own work and teaching as well as for training many noted composers in composition at the Juilliard School. Persichetti enrolled in the Combs College of Music at the age of five, where he studied piano, organ, double bass, and later music theory and composition with Russel King Miller. He attended Combs for his undergraduate education receiving a bachelor’s degree in 1936. He was immediately offered a teaching position. By age 20, Persichetti was simultaneously head of the theory and composition department at Combs, a conducting major with Fritz Reiner at the Curtis Institute, and a student of piano (with Olga Samaroff) and composition at the Philadelphia Conservatory. He earned a master’s degree in 1941 and a doctorate in 1945 from the Conservatory as well as a conducting diploma from Curtis. In 1947, William Schuman offered him a professorship at Juilliard. Persichetti’s music draws on a wide variety of thought in 20th-century contemporary composition as well as Big Band music. His own style was marked by the use of two elements he refers to as “graceful” and “gritty”: lyrical and melodic lines and sharp and intensely rhythmic counterpoint. His Hymns and Responses for the Church Year has become a standard-setting for church choirs and his other choral pieces remain popular among high school and collegiate ensembles.