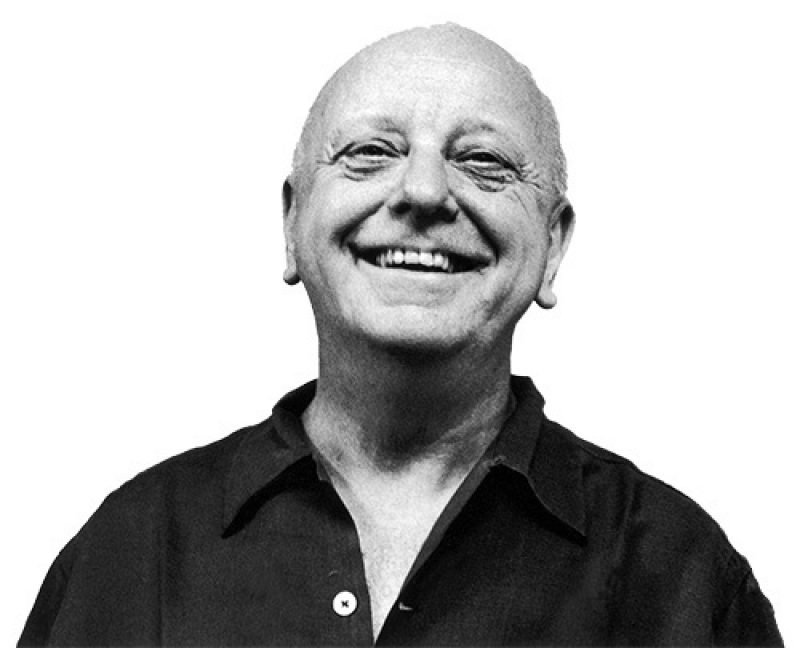 Virgil Thomson was a many-faceted American composer of great originality as well as a music critic of singular brilliance. Born in Kansas City, Missouri, his early connection to music came through the church, through piano lessons beginning at age 5, and stints accompanying theatricals and silent films. The music he heard was part and parcel of the wide world around him: Civil War songs, cowboy songs, the blues, barn-dance music, Baptist hymns, and folk songs. After attending high school and a local junior college, he joined the army and was stationed in New York City. In 1919, he enrolled as a student at Harvard, where he worked as an assistant to his counterpoint teacher, Archibald Davison, who was also the director of the Harvard Glee Club; he also studied composition with Edward Burlingame Hill. In 1927 he journeyed to Spain to collaborate with Gertrude Stein on their opera, Four Saints in Three Acts, which they completed in 1928. He composed two more operas, an autobiography, and a book: American Music Since 1910. He composed in almost every genre of music, producing a highly original body of work rooted in American speech rhythms and hymnbook harmony. Though mostly diatonic and tonal in feeling, some of his work was densely chromatic and even 12-tone.