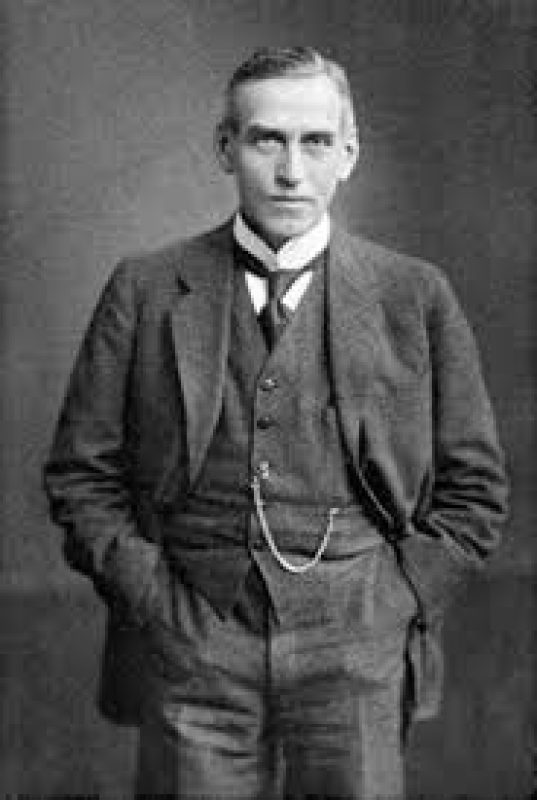 Wilhelm Stenhammar was a Swedish pianist, self-taught composer, and conductor whose pioneering compositions evolved over three musical periods. He grew up in a home where the arts were strongly encouraged: the Stenhammar children and their friends formed a vocal group that was highly esteemed in the upper-class circles. After studying organ for two years with Heintze and Lagergren, he attended the music school run by Richard Andersson, and had theory lessons from Joseph Dente and later from Emil Sjögren and Andreas Hallén. As a conductor, he held several appointments including artistic director of the Stockholm Philharmonic Society, the Royal Opera, and the New Philharmonic Society. His early works featured primarily classicism (after the works of Mozart and Haydn) while his later works concentrated on developing a unique compositional style influenced by Swedish folk music. His vocal works include the early ballad Florez och Blanzeflor, with its brilliant orchestral accompaniment, and a large number of very finely wrought songs to poems chosen with discriminating taste. His choral works highlight a Nordic timbre and tonality relating to Swedish folk music, and his unaccompanied hymn ‘Sverige’ became one of Stenhammar’s most appreciated choral pieces.