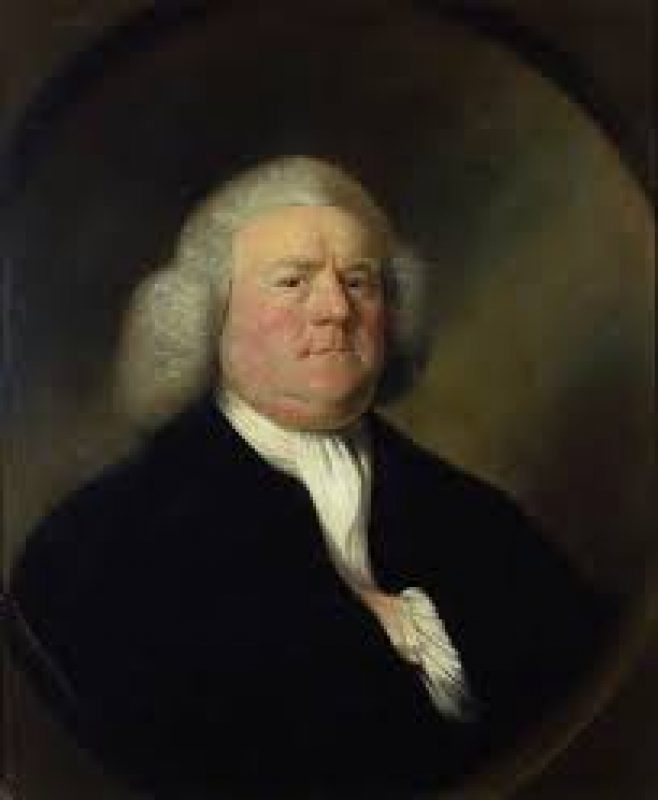 William Boyce is one of the foremost English composers of church music of his era, and also known for his symphonies and stage music. Boyce began his musical education under Charles King and after entering the cathedral choir he studied under organist, Maurice Greene, who was to become his lifelong mentor, advocate, and friend. He became a composer to the Chapel Royal in 1736, and many of his anthems and church services were written for use there and at other London churches of which he was organist. Boyce also composed secular music for the stage, such as his music for the masque Peleus and Thetis. In 1749 he received his doctorate of music from the University of Cambridge for his setting of an ode by William Mason and for the anthem “O Be Joyful.” His works often followed the Italian Overture Style with a mixture of tempos. Boyce’s Cathedral Music, 3 vol. was the first collection of printed church music in England spanning nearly three centuries of composition.