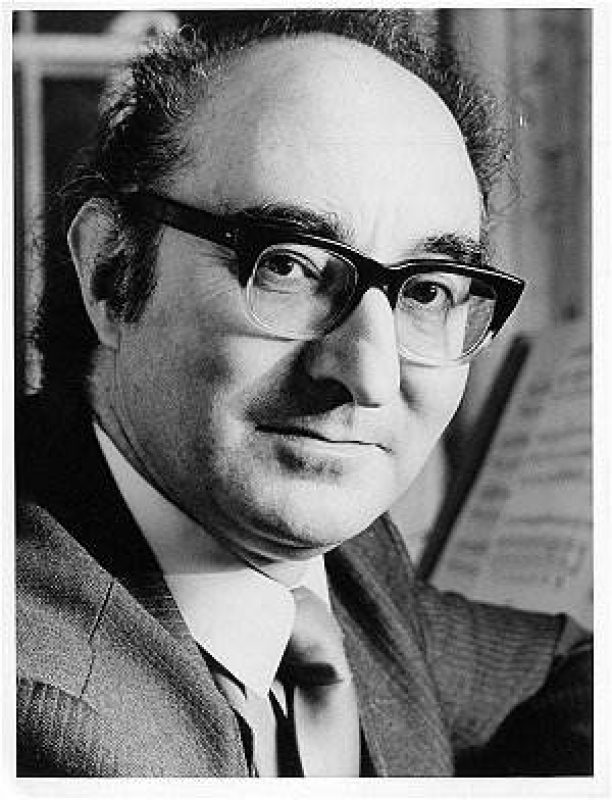 William Mathias was a prolific Welsh composer and arranger of Anglican carols for choir. He began to compose at an early age, studying first at the University College of Wales, Aberystwyth, and subsequently at the Royal Academy of Music. He was elected a Fellow of the Royal Academy of Music in 1965 and gained the DMus of the University of Wales in 1966. In 1968 he was awarded the Bax Society Prize and in 1981 the John Edwards Memorial Award. From 1970-1988 he was Professor and Head of the Music Department at the University College of North Wales, Bangor. Mathias’ full-scale opera The Servants (with a libretto by Iris Murdoch) was premièred by Welsh National Opera in 1980. Mathias’ musical language embraced both instrumental and vocal forms with equal success, reaching a large and varied audience both in Britain and abroad. Works composed to celebrate Royal occasions include the Investiture Anniversary Fanfare, Vivat Regina and A Royal Garland, Let all the World in every corner sing, As truly as God is our Father, and Let the people praise Thee, O God – the anthem specially composed for the wedding of The Prince and Princess of Wales in 1981.