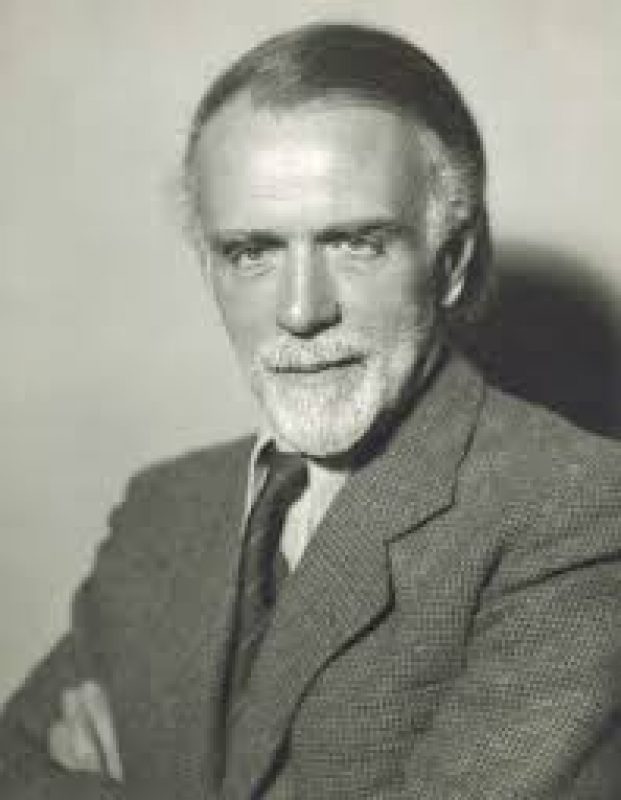 Composer, pioneering ethnomusicologist, groundbreaking educator and critic, Kodály enjoyed a status in Hungary that is perhaps unrivaled by any other figure.  Kodály was born in Kecskemét, Hungary, soon moving to Nagyszombat where he studied violin and piano, sang in the cathedral choir, and taught himself cello. His higher education began at the University of Sciences in Budapest in 1900, but the call of music proved too strong and in 1902 he enrolled at the Academy of Music, earning a Ph.D. in 1906. On his return to Budapest in 1907 he was appointed teacher of theory at the Academy of Music, and a year later he began to teach composition. His breakthrough on the international scene came in 1923 with a commission to celebrate the fiftieth anniversary of the union of the two cities of Buda and Pest. He wrote a powerful setting of a sixteenth-century Hungarian version of Psalm LV establishing him as a national cultural leader and a figure of international standing. His music emphasized both Classical and folk heritage with melody and a broad spectrum of rhythms serving as the foundation of his style. Additionally, he created the Kodály Method – composing an enormous quantity of choral exercises explicitly intended to encourage amateur singers to extend their techniques by employing extensive physical movement, including hand signs related to solfѐge syllables, to develop timing and rhythmic competence.