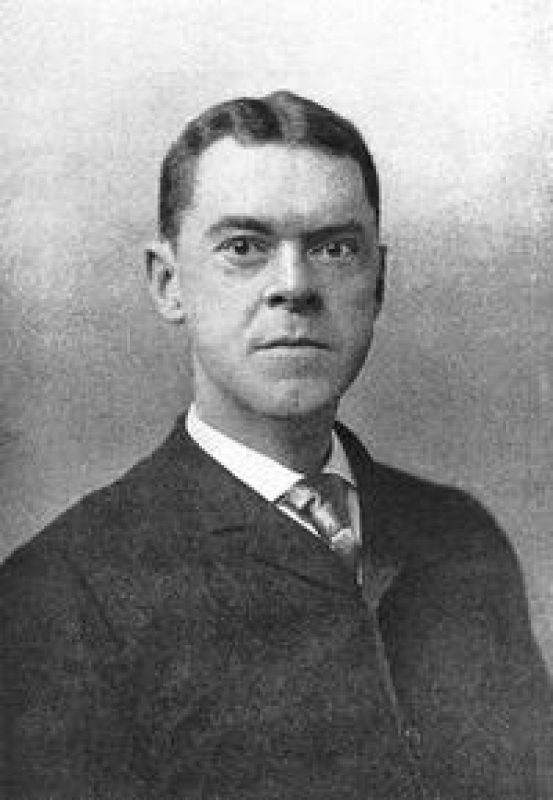 Arthur Foote, was an American church musician, influential music teacher, and  a leading member of a group of composers known as the “Boston Six.” Foote was especially known for chamber music, art songs, and choral music. In 1867 Foote went to Boston to study harmony with Stephan Emery at the newly founded New England Conservatory of Music where he first began composing. In 1870, Foote went to Harvard to pursue further studies in music. He became conductor of the Harvard Glee Club and began studying composition with John Knowles Paine. In the summer of 1874, Foote returned to Salem, where he took up organ studies with B.J. Lang. Lang encouraged Foote to pursue music as a full-time career and thus Foote returned to Harvard, where he received the very first Master of Arts degree in Music awarded by an American university. A trip to the Wagner festival at Bayreuth in 1876 influenced some of Foote’s finest choral works including The Farewell of Hiawatha and The Wreck of the Hesperus.  In addition to composing, Foote became the organist at First Unitarian Church in Boston, a position that he held until 1910. He also served on the faculty of New England Conservatory from 1921-1937, teaching piano and piano pedagogy. In addition to his teaching, Foote wrote several texts on the subjects of harmony and piano technique From 1909-1912, Foote served as president of the American Guild of Organists as well as president of the Cecilia Society of Boston. Foote received honorary doctorates from Trinity College and Dartmouth College. In 1913, Foote was elected to the National Institute of Arts and Letters.