Exploring the limits of the human voice 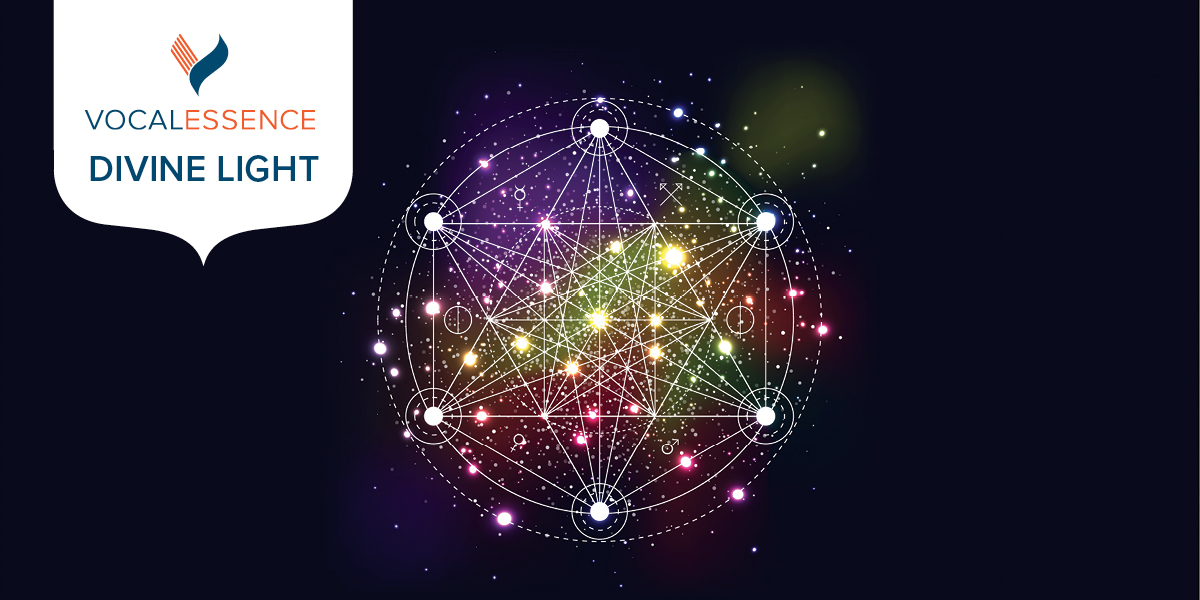 Soak in the intimate beauty of the human voice in this unique chamber performance exploring the relationship between the human and the divine. Joining the VocalEssence Ensemble Singers on this journey will be Saint Paul Chamber Orchestra Associate Concertmaster Ruggero Allifranchini. Skillfully selected for the space, the wide-ranging blend of music from all over the world includes György Ligeti’s 16-part Lux Aeterna, made famous in the 1968 film 2001: A Space Odyssey.

Tickets are also available as part of a 2019-20 Concert Series Subscription.

There will be no intermission at this performance.

Tickets are also available as part of a 2019-20 Concert Series Subscription.